The impact of fasting on epigenetics

Historically and in modern times, fasting has been a common practice around the world. For example, many patients are asked to fast prior to surgeries or certain medical examinations. At times, fasting is used to make a political statement, normally a protest. Many athletes and individuals who aim to lose weight and maintain muscle mass practice intermittent fasting. Another very popular reason is religious views, like the month of Ramadan that is currently ongoing for many. 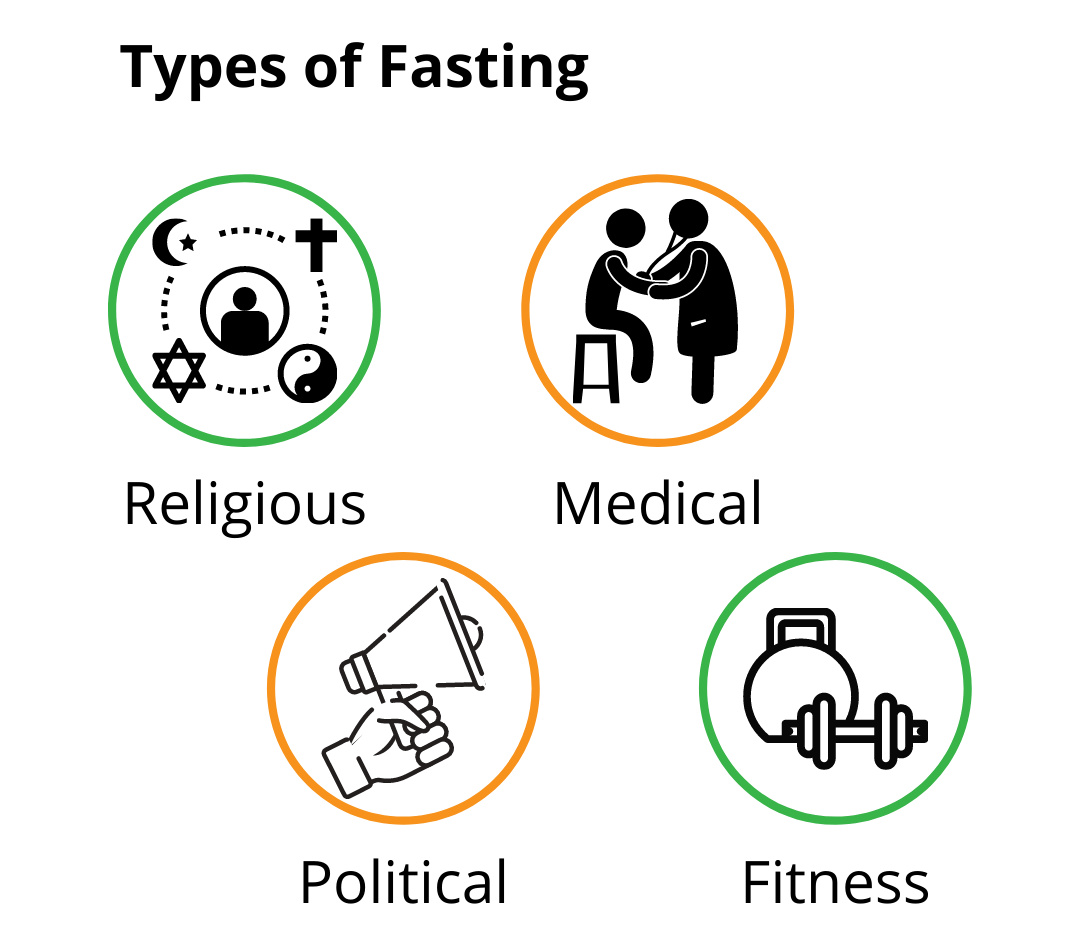 Well-controlled, reasonable fasting patterns, after which individuals still maintain a healthy lifestyle, have been associated with several health benefits. Some of those benefits include improvement in blood sugar control, weight loss and cellular repair initiation [1]. But what is the reason behind such noticeable differences? And does it have to do with our epigenetic profile by any chance?

The same way that many environmental factors induce epigenetic changes, fasting has been shown to have an impact as well. In response to fasting, for example, some changes in the expression of neuropeptides take place in the medial hypothalamus, hence, regulating feeding and metabolism behaviours [2]. In mice, it has been shown that the expression of histone deacetylases (HDACs) in the medial hypothalamus is influenced by fasting. Broadly defined, HDACs are enzymes that are responsible for the removal of acetyl groups from histones, and are well-known for their involvement in the epigenetic control of gene expression.

When compared to normally fed mice, the medial hypothalamus of fasted mice had an increase in the expression levels of HDAC3 and -4 and a decrease in the expression levels of HDAC10 and -11 [2]. Additionally, the same study observed a lower number of cells that contained acetylated histones H3 and H4 in the ventromedial hypothalamic nucleus (VMH), that play a crucial role in aggression and reproductive behaviours [2,3,4]. The direct impact of those histone modifications has not yet been elucidated; nevertheless, it suggests that during fasting the role of HDAC3 and -4 promotes deacetylation in the VMH, which results in altered gene expression and function.

In another study, mice were subjected to four cycles of 72 hours (3 days) of intermittent fasting regimen, that were followed by 96 hours (4 days) of normal feeding [5]. Higher levels of histone acetylation was observed in the promoter region of mitochondrial activating genes (ACO and UCP1). Those changes suggested an enhanced expression of those genes, as the exercise endurance was improved following the intermittent fasting cycles [5]. 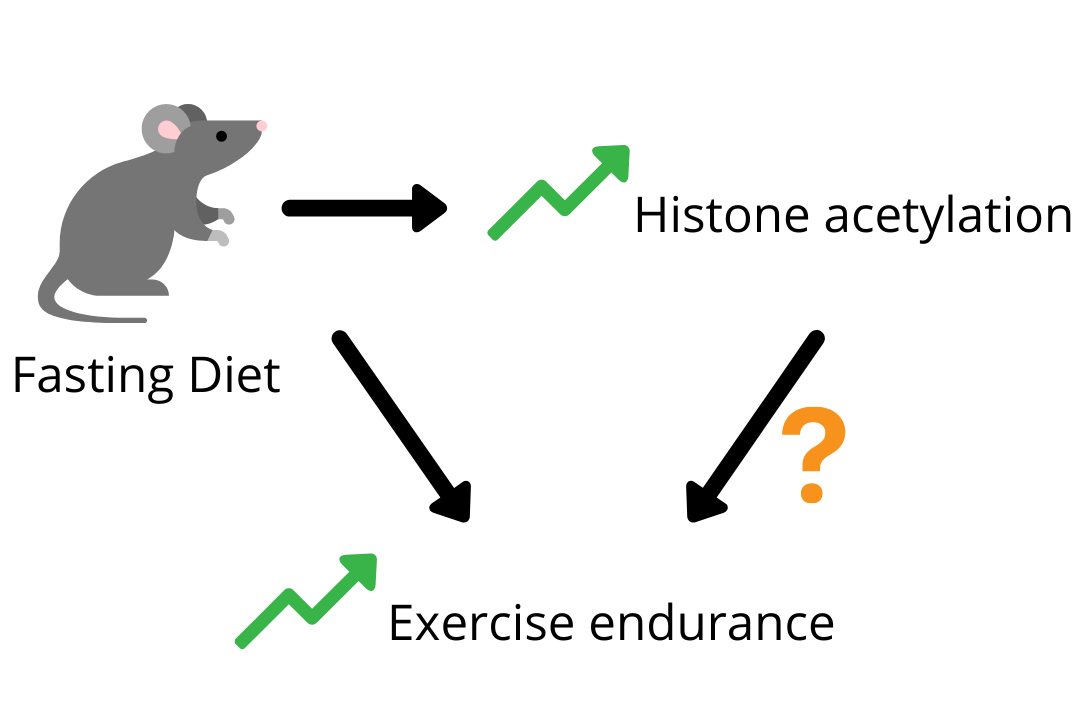 At the end of the day, similar to other environmental factors, fasting seems to have an impact on our epigenetic profiles. Even though very little is understood on how fasting directly impacts our epigenetics, there is a lot of ongoing research on the correlations between epigenetic modifications and fasting. This is a prime example that there is yet, a lot to be investigated in the field of epigenetics. Uncovering, detecting and quantifying such mechanisms and modifications that impact our epigenome is what we do at EpiQMAx.